One technique commonly used in the rehabilitation of roads, highways, and airport runways is cold planning (CP). Cold planning is the controlled removal of an existing pavement to the desired depth, longitudinal profile, and cross-slope, using specifically designed equipment. Cold planning can also be used to remove deteriorated, cracked, aged asphalt pavement, or pavement that is unacceptable for other reasons.

The modern cold planer or milling machine has a large diameter rotary cutting drum or “cutter/rotor/mandrel” housed in its cutting chamber. The cutter is equipped with specially designed replaceable tungsten carbide cutting teeth that remove or mill the existing pavement.

Water is used during the milling operation to control the amount of dust generated and to extend the life of the cutting tools. The water is sprayed onto the tools by a series of spray nozzles that cover the width of the cutting chamber. Milling machines are self-propelled and are a sufficient size to provide the traction and stability required to remove the pavement surface to the specified grade and cross-slope. Machines are equipped with automatic grade and slope control systems to produce results to your specified elevations and grades.

Reclaimed asphalt pavement generated during the cold planning process is loaded onto haul trucks by a conveyor system on the milling machine and typically is removed from the site.

CP “micro-milling” or “carbide grinding” is a cold planing process that uses a cutting drum equipped with significantly more cutting teeth in order to produce a much finer-textured surface.

Micro-milling’s primary application is for a milled surface that is to be used as the final riding surface without an HMA overlay. Micro-milling can also be used to correct some minor pavement distresses by removing a very thin layer of existing pavement. A surface treatment, such as micro-surfacing, thin HMA overlay, chip seal, etc., is then placed as the wearing surface at a significantly reduced cost.

Micro-milling also is used to remove pavement markings due to changing traffic flows or reconstruction. Micro or fine milling can be used to improve pavement skid resistance by removing a small amount of the pavement surface. The resulting surface texture is smooth enough for any vehicle to ride on safely – even motorcycles.

Conventional milling machines are used for micro-milling, so only the cutting drum needs to be changed. The conventional drum on a cold planer has cutting tools spaced approximately 5/8 to ¾ inch (15 to 20mm) apart. This cutting tool spacing produces a grid-patterned textured surface with discontinuous longitudinal striations are much closer together. Other cutting teeth spacing can exist in the range of ¼ to ½ inch (6 to 12mm) apart and is commonly referred to as “fine milling.”

The same grade and slope controls that are on the cold planer for conventional cold planning are also used during the micro-milling process to ensure that the roadway is re-profiled according to the plans and specification.

Recon also offers cleanup crews to perform the detail work around utilities along with the cleanup behind the milling machines. 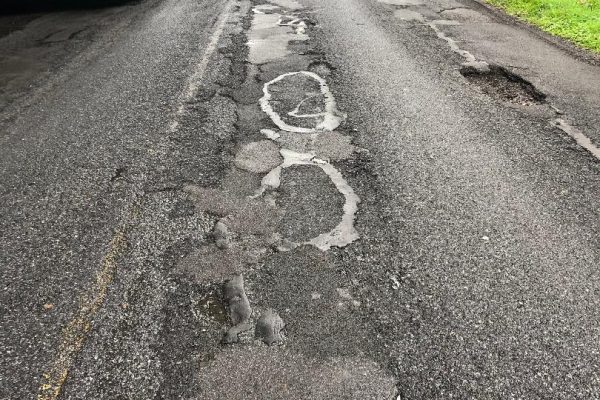 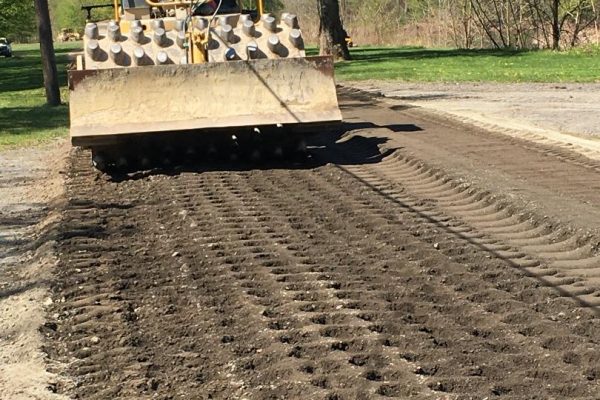 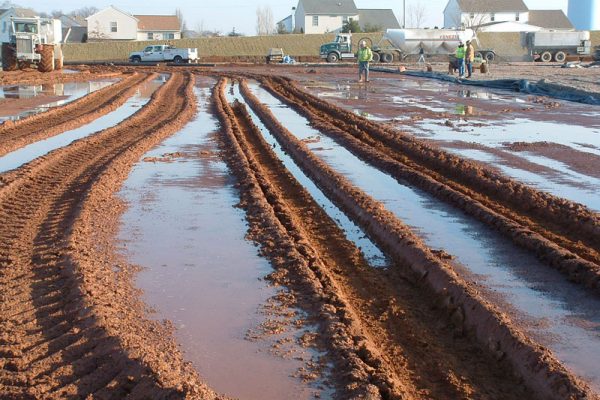 Text Us
Call Us